SPOILER ALERT: I did not PR this race.

By this point, most of the people who sporadically check out my fledgling blog will have sussed out that my race on Saturday (the Snoqualmie Valley Half Marathon) did not go as planned. Unfortunately, I absolutely had all of the information necessary to see this kind of an outcome before I stepped up to that starting line, but as an invincible 25-year-old with a stubborn streak I decided to ignore every single warning bell I heard the week prior to my third half marathon.

Warning Bell 1: Hiking Poo-Poo Point with my family
My family's annual Father's Day hike was six days before the race! Just like I wrote in my last review post, the hike was amazing and so so fun. What I did not include in that post was the fact that as soon as we started descending, my left knee started giving me grief each time I had to bend it as my right foot stepped forward.

I was thanking the powers that be that I'd purchased my first pair of trekking poles the night before; I was leaning heavily on them.

But whatever, right? It was just a one day thing. That pain would go away!

Warning Bell 2: My Taper Week Training Runs
I managed to squeeze out two training runs between the hike and the half. On both runs my knee started acting up again at around 1.5-2 miles into the run. Awesome.

No worries! I'd give myself the day before the race off! It'd totally be all better by then! 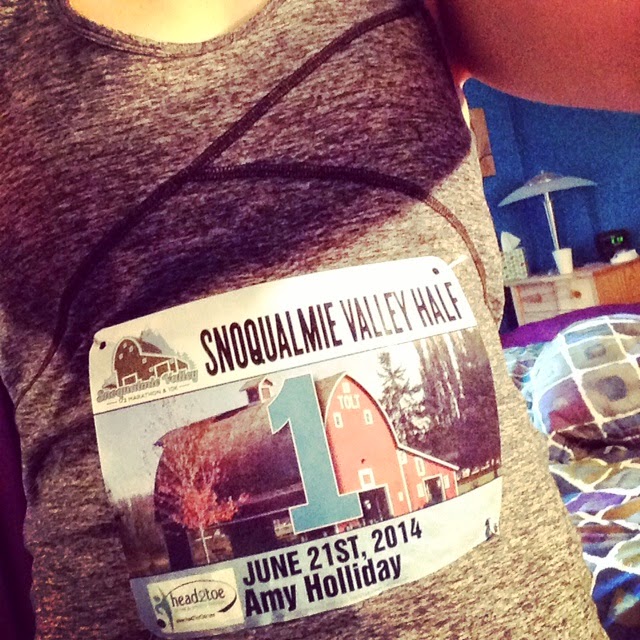 Honestly, I think I'm even more upset that the race went poorly for me because it was so fabulously run. Porter Bratten (oh, I've mentioned this race demigod before!) and his team rocked out a seamless packet pickup the Friday before the race at a centrally-located Road Runner Sports.

Tolt-McDonald Park, the venue for the race, was bustling when I arrived 1.5 hours early to check it out. People were setting up tents for Zico and the Red Cross, volunteers were peanutbuttering some Seattle Bagel Bakery treats, and everyone was just grooving. 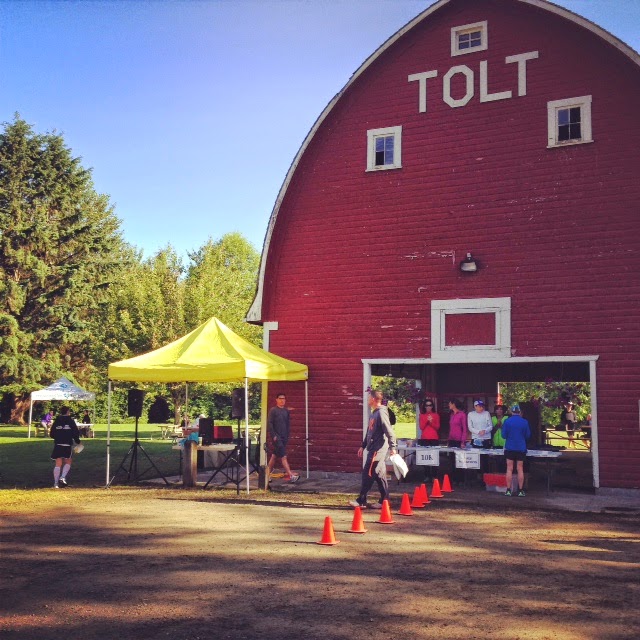 The race was small (500 half marathoners, and I should've remembered how many 10k runners... either way, not a huge race) and on a gravelly trail that went out-and-back through the Snoqualmie Valley. Just as they advertised, it was flat and FAST. 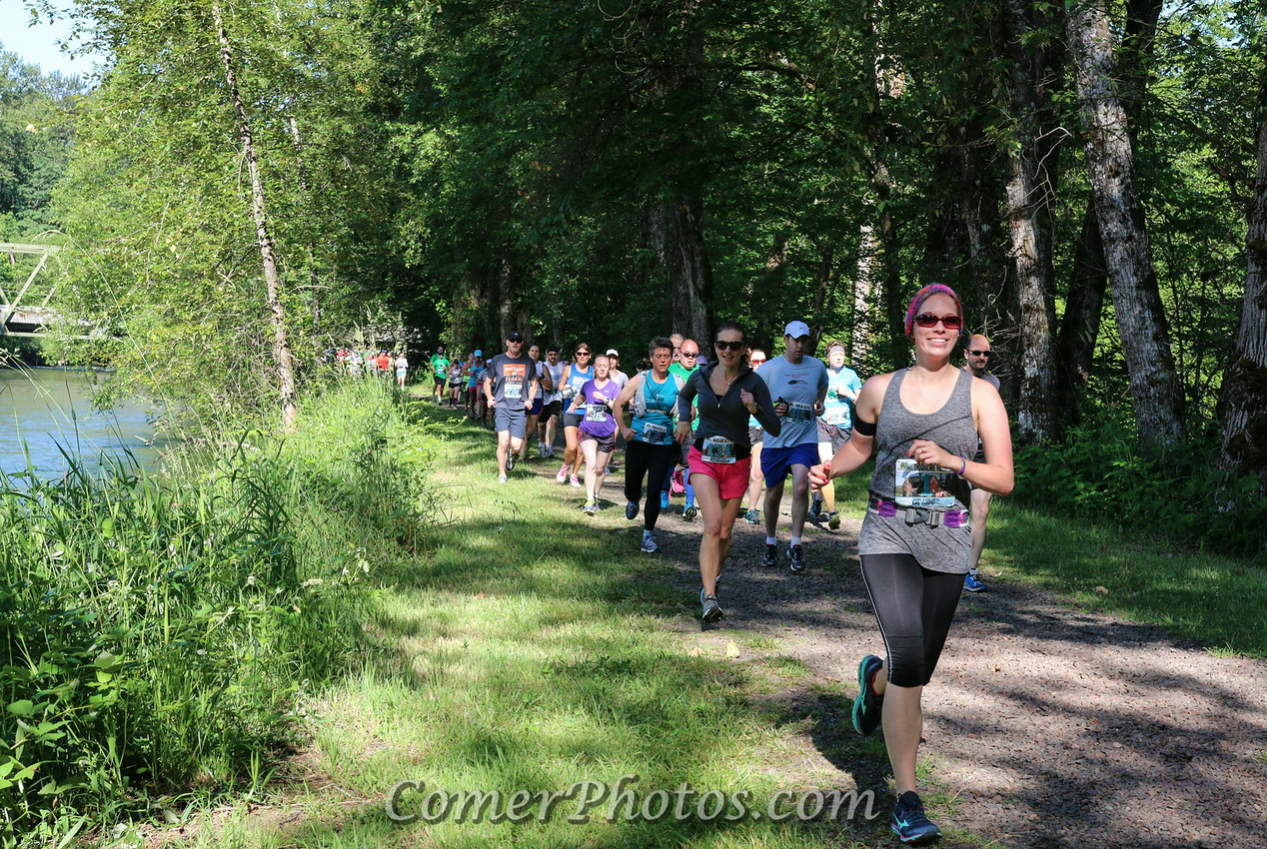 In fact, my starting pace was pretty killer! Had I maintained my average pace from the first half of this race, I'd have PR'd it by about 4 minutes. 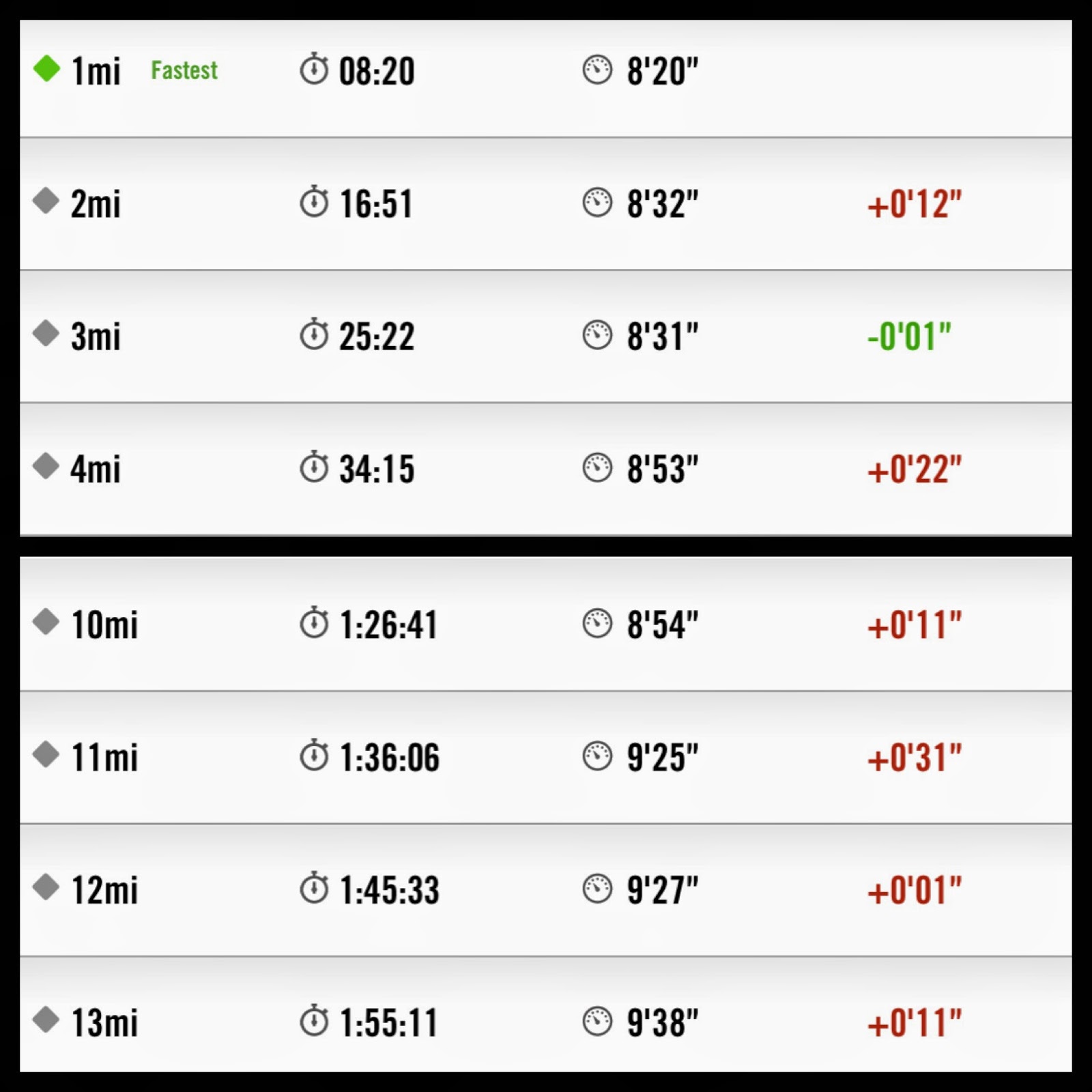 And lo and behold... guess what happened about 2 miles into the race? 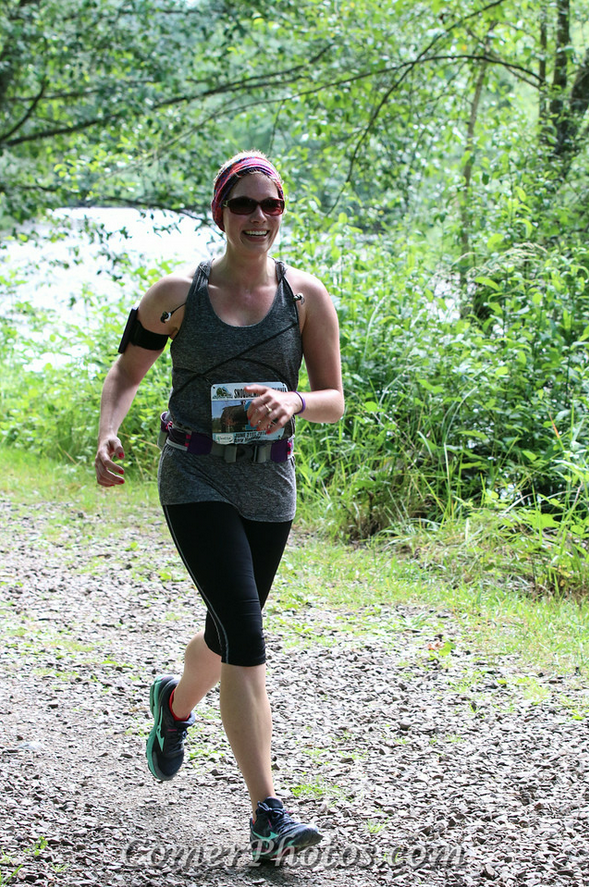 Now during my taper week runs, my knee wasn't killing me during the runs. I was just cognizant that something wasn't quite right. I was encouraged, I suppose, to end those runs at 3-4 miles rather than 5-6 miles. 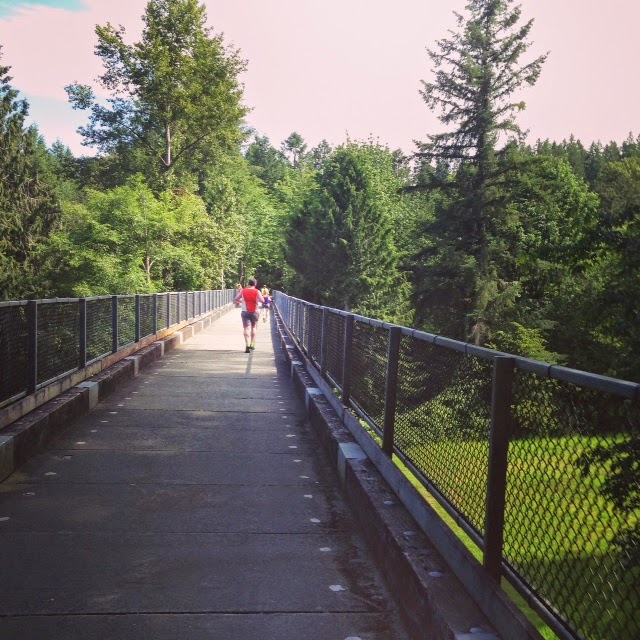 This was the first race I've run where I seriously considered turning around and walking back. Countless times. In my head, this also wasn't an option: my parents were at the finish line for the first time, and I did not want to be walking wounded as I approached their eager photo-snapping faces! They had given up their Saturday morning to cheer me on, and I wanted to be cheer-worthy when I crossed that finish.

So I made deals with myself. Just make it to that tree. Don't worry that people are passing you. Turn off those earphones. You don't need someone in your ear telling you your pace is slowing down. Walk through the water stations. Eat some of that salted caramel Gu. That stuff tastes freaking ridiculous.

By the end, every single step was agony. I envisioned myself crossing the finish line and bursting into tears of relief at just being done. 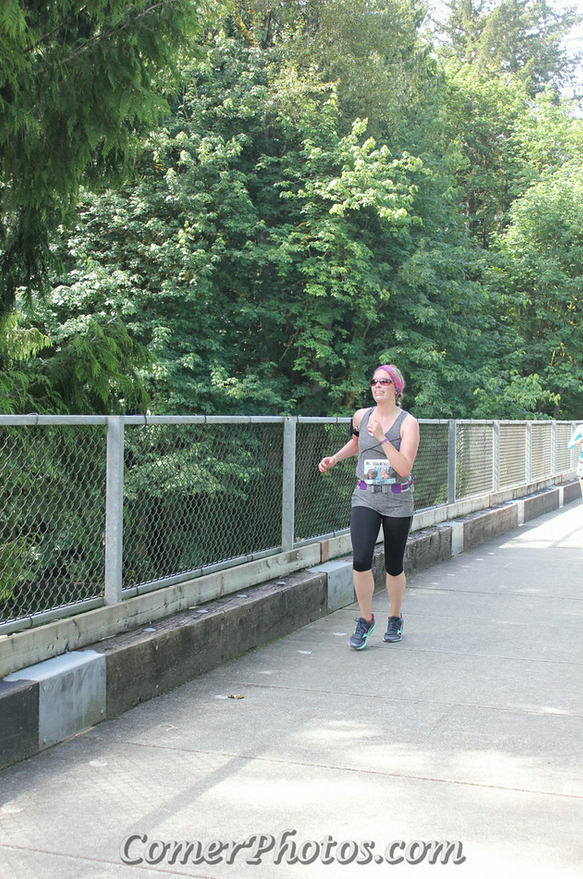 
I hobbled over to Zico, grabbed some carbs, and smiled with relief when my parents decided to play chauffeur so I didn't need to walk back to my own car. Because apparently that 0.5 miles looked like it'd kill me.


Now I'm looking forward to registering for this race NEXT year, because I am going to kill it on the course. 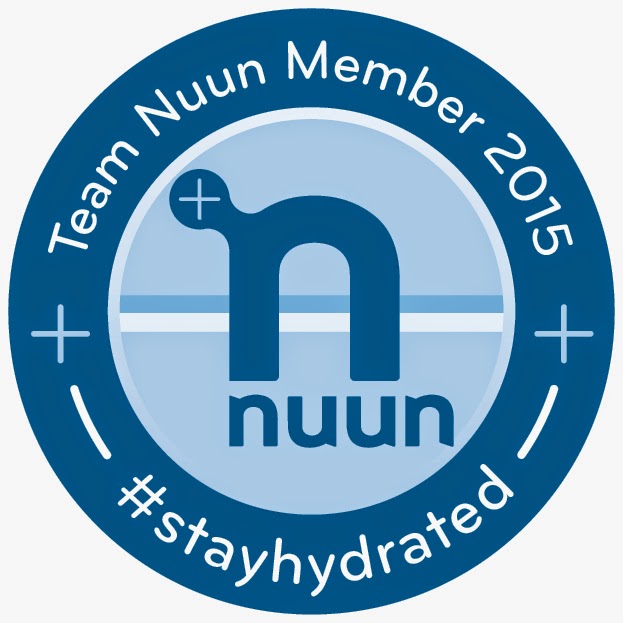